Things Megachurches Get Right, and Things to Address

What is megachurch? It is usually defined as any church whose weekly attendance averages 2,000 or more people. While the number of megachurches has rapidly grown in the past years, many still question its existence. If you are planning to visit you should consider various aspects, like its consistency with the Bible’s teachings and the church’s denominational affiliation. Though many megachurches do not have a denomination in their name, they still have an official connection with a denomination.

While there are obvious advantages, it also has some shortcomings such as lack of community among megachurches. Because there are so many people, it is difficult to create those true, meaningful relationships among your fellow believers. Also, the pastors of some of these churches are seen as celebrities which can make it relatively impossible to receive direct guidance from the lead pastor.

There is no perfect church, but a healthy larger church will likely have a team of leadership that is focused on the biblical aspects of the Christian faith and multiple ways to support believers.

Get equipped with resources that will empower you to be more in every area of your life. 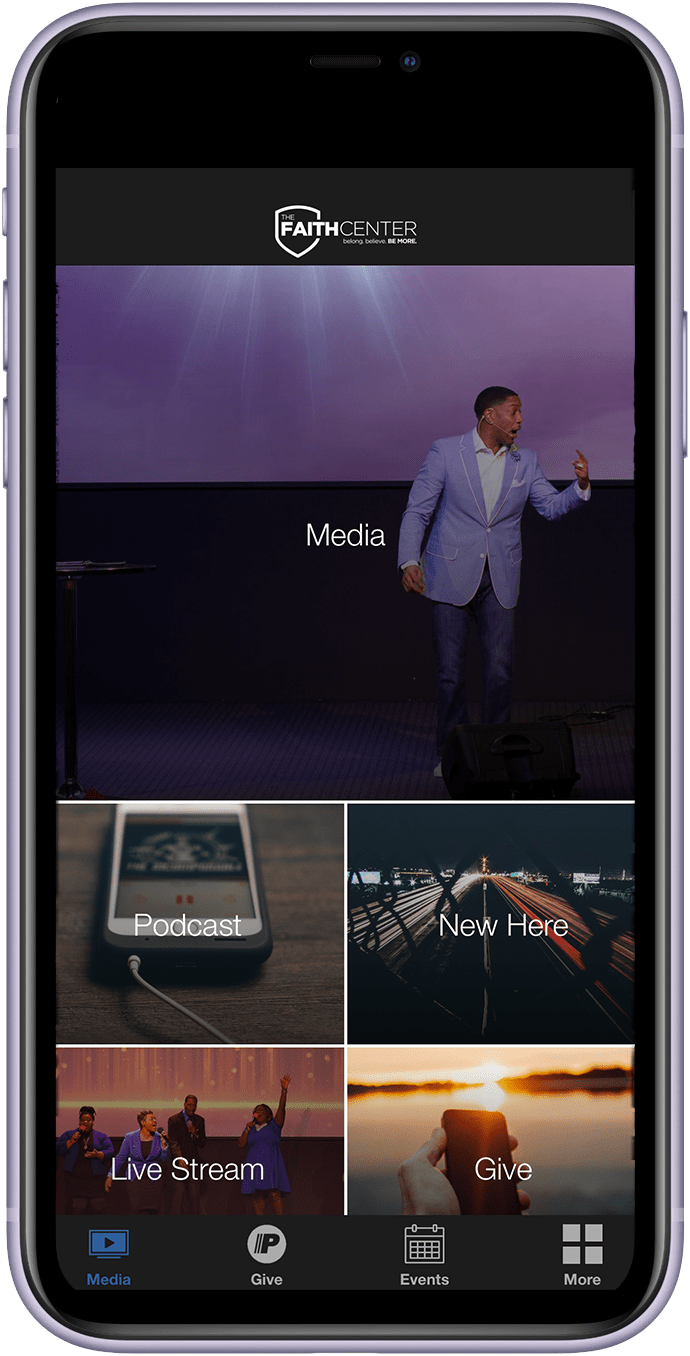 Search "TFC Atlanta" in your app store & download The Faith Center app to stay connected on the go through live stream or our free library of online messages. Watch, share and interact with us on social media. Be sure to follow us for the latest on upcoming services and events. We’d love to connect with you!